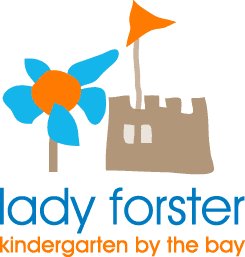 Lady Forster Kindergarten (LFK) was established in 1924, originally in the Salvation Army Hall in Spring Street, Port Melbourne. Captain Derham, whose family owned the Swallows and Ariel biscuit factory in Port Melbourne, was one of the founders and Lady Forster, the wife of the then Governor General of Australia was our benefactress.

The Port Melbourne site of LFK was originally under water, called the Lagoon, which ran from the waterfront to Bridge Street and was bordered by Esplanade East and Esplanade West. The Lagoon was used as a fish market before it was filled in during the 1920s. The original kindergarten building was built on reclaimed land in 1928.

During the 1960s the original building was sinking into the old lagoon and a decision was made in 1966 to build a new building. Designs were called for and Kevin Borland became the successful architect for the new building. That building opened in 1969 and we remained there until the kindergarten lost a three-year campaign to stay in the premises. The conclusion of that campaign saw the transfer of the management of the Crown land allotments, which the kindergarten had successfully managed since 1926, to the Port Phillip City Council.

Following this outcome the kindergarten moved to its new site on Elwood Beach – where we proudly reside today!

We think our benefactress, Lady Forster, would be proud of her association with the Kindergarten and the rich history of nearly 100 years of operation.

Lady Forster Kindergarten today maintains its vision of providing children with a play-based learning program that nurtures a sense of fun and discovery, and encourages children to learn from a self motivated place of wanting to understand. Our team of dedicated and experienced staff is led by our Director, Allison Prasser and the LFK Committee of Management. LFK is a not-for-profit community kindergarten and is a registered charity.

We run two parallel kindergarten programs. In one room is the 4 year old sessional and 3 year old sessional programs and the other room is the 4 year old extended hours kindergarten room. There is a very large outdoor space where children enjoy games with bikes and rickshaws, have fun in the sandpit, make creations in the mud kitchen, get hands on with the vegetable garden and enjoy room to swing from the monkey bars, play ball games and explore our creek-bed and native planting. The children love having the space to freely enjoy – particularly as many of them live in small houses and apartments where yard space can be limited. 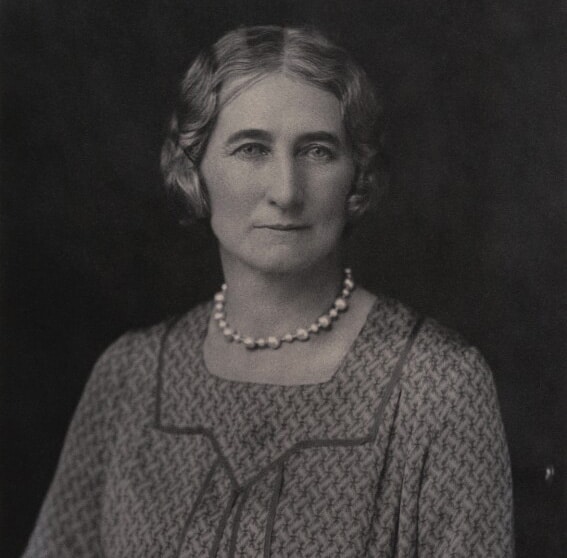 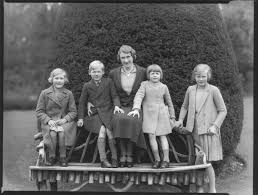 LFK is an amazing community of nurturing empowerment where the kids are allowed to grow and learn and, be free to be kids. Meanwhile the grown ups are given the opportunity to contribute, network and support the community on all levels. It ticks all the boxes and then some. I could never have dreamed of such an ideal place. 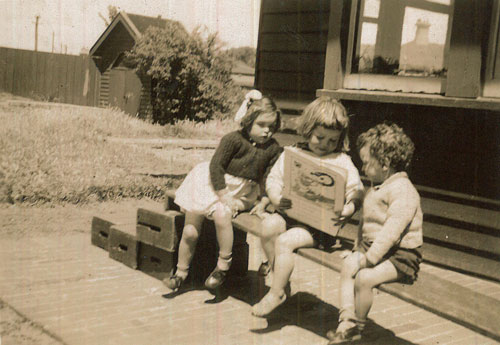 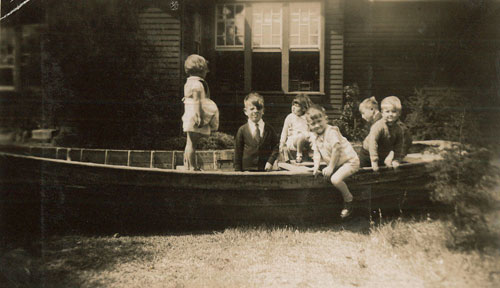 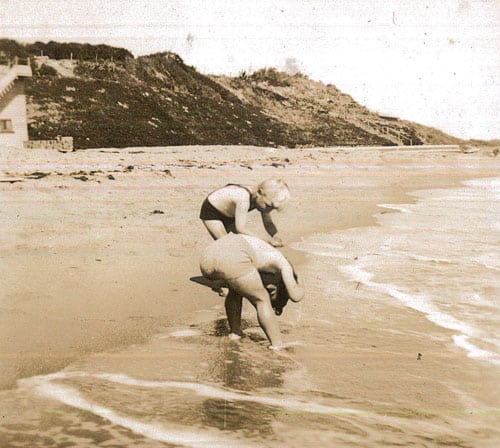 At Lady Forster Kindergarten we acknowledge the Boon Wurrung people of the Kulin Nation,
the traditional custodians of the land on which we teach and learn.

We strive to create a nurturing environment where children can navigate their early childhood years with happiness and confidence.

We foster a love of active learning via our play-based philosophies to enrich each child’s learning experience and provide a foundation of sustainability, responsibility and care for our coastal environment.

By providing beautiful, natural play spaces children can feel a connection with the land and
are encouraged to build their socialisation skills and develop self-esteem.

At Lady Forster Kindergarten, we value:

Thinking about enrolling your child?

Lady Forster Kindergarten acknowledges the Boonwurrung as the Traditional Owners of this country and pay tribute to all Aboriginal and Torres Strait Islander people and give respect to the Elders past and present. 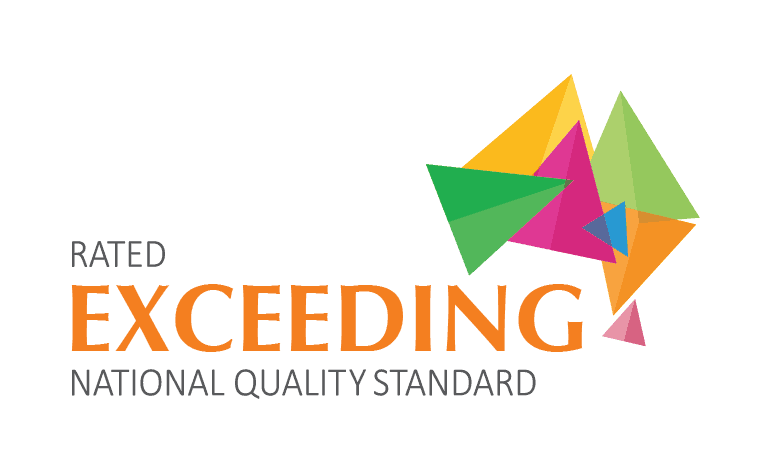